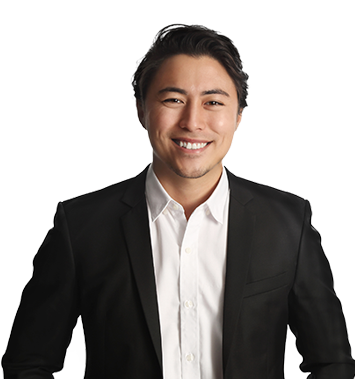 f. Description of the clauses related to transfer of shares and preemptive rights

Each Control Group Member agrees not to sell the shares it owns in a way that does not comply with the related Minimum Percentage Holding (as defined below) as Control Group Member, directly or indirectly, to any Individual or Legal Entity, during the lock-up periods described below:

For purposes of the Stockholders‘ Agreement, Control Group Members agree to maintain, after the IPO and during the lock-up period, the following minimum percentage holdings (a “Minimum Percentage Holding” each):

Preemptive Rights may be exercised first by the Company within 15 (fifteen) days of receipt of the relevant notice, or, in the event the Company does not exercise the right or rejects the proposal, it may be exercised by the Offeree Stockholders in the subsequent 15-day period. The exercise of Preemptive Rights shall consider the purchase of all, and not less than all of the shares included in the binding offering.